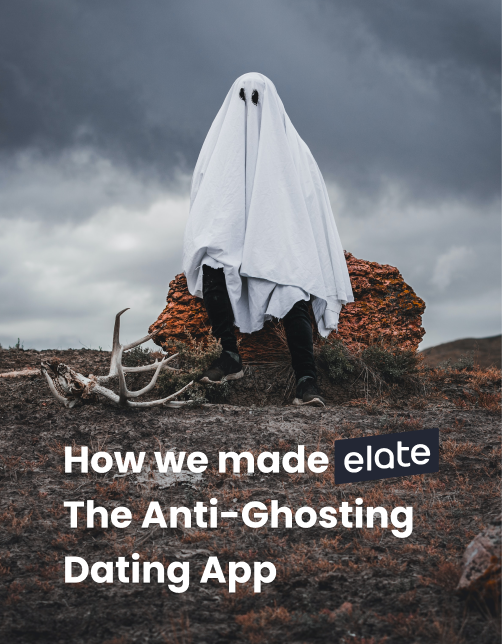 How We Made The Anti-Ghosting Dating App

Ghosting is the f%*king worst.

Problem is, we all do it. Especially on dating apps. We’ve been programmed to try and get as many matches as possible making it more likely for some chats to fizzle out for something new or for others to never say anything at all!

That’s pretty crappy when you’re on the other end of it though, you’re left wondering and waiting and it’s become the number one complaint on dating apps.

‍Elate is the first app that lets you know when a match moves on, even if they don’t

We set out to make a dating app that was different. One that brings respect and mindfulness back to dating by making stuff like ghosting harder to do.

Our goal is to give you the time and space to get to know your matches while also letting you know where you stand if they decide to move on, so you’re not left waiting and wondering.